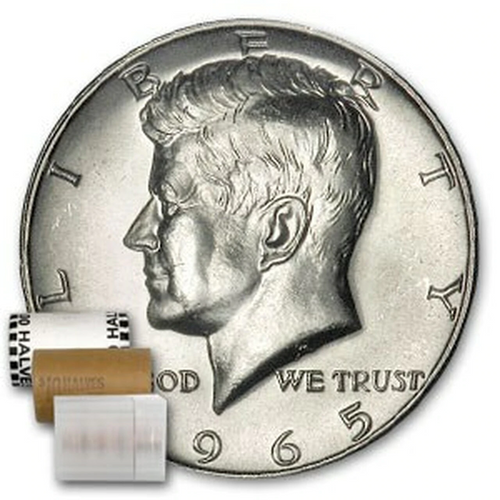 Every coin in this roll is choice uncirculated, which means they would be graded as MS63 or higher! This secure roll of 20 could be yours, and is a great way to add bulk silver as well as sought after pieces to your collection!