The History of the American Gold Buffalo

● Struck at the West Point Mint

The History of Rare Coin Grading 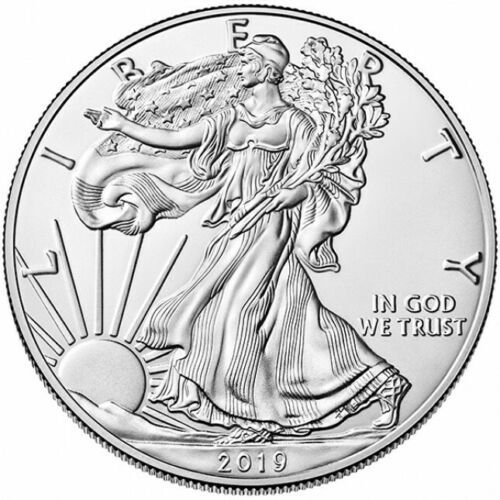 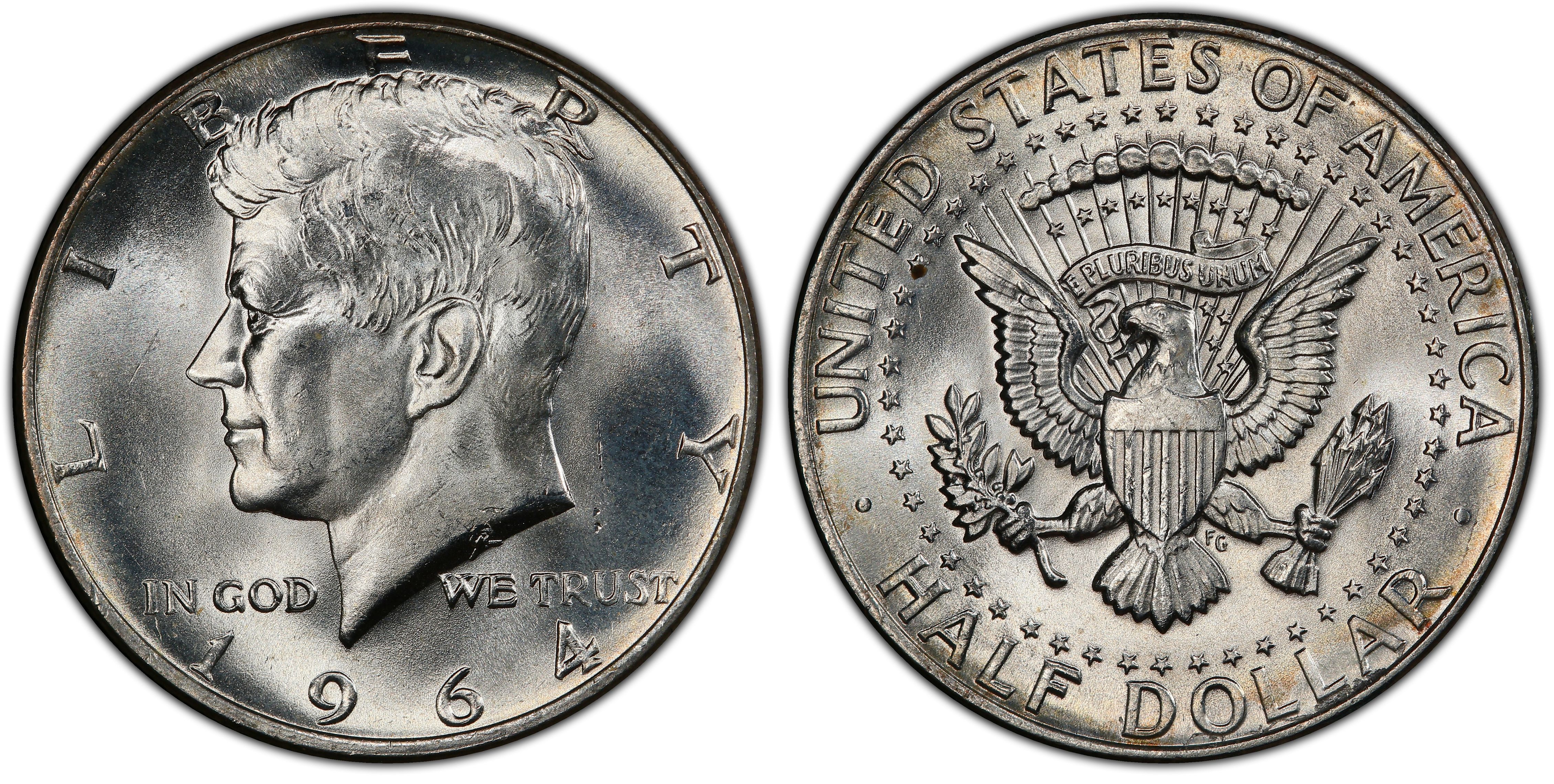 Kennedy Half Dollars for the Beginner 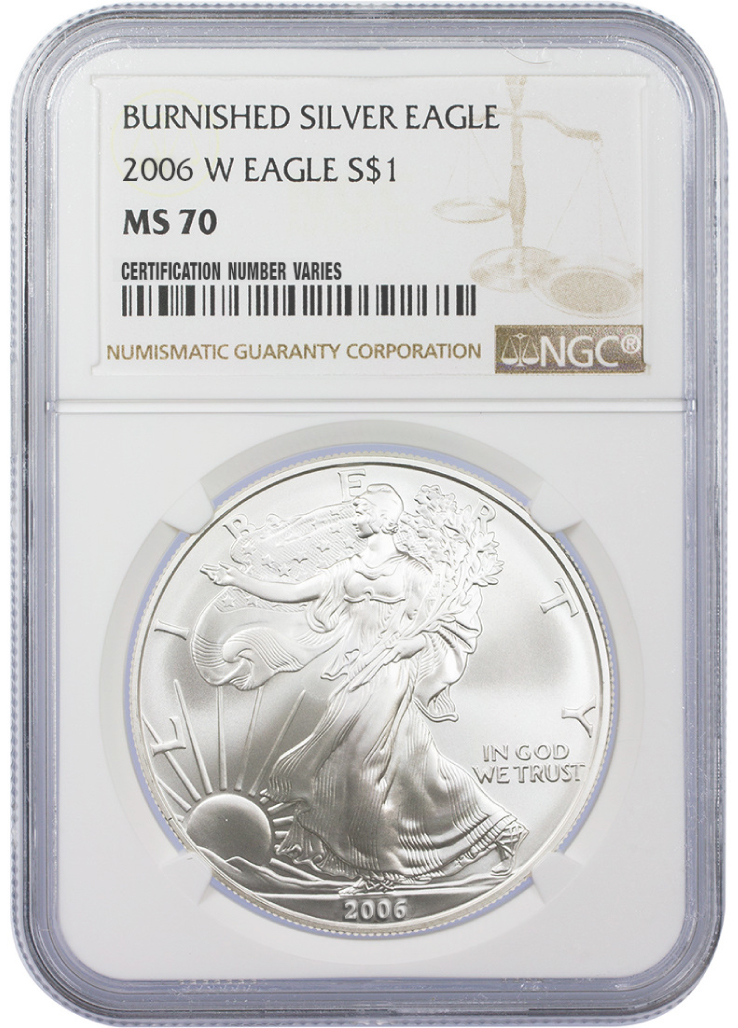 Will the U.S. Mint Stop Making Burnished Silver Eagles in 2021?

How Do I Know What My Rare Coin Collection is Worth? 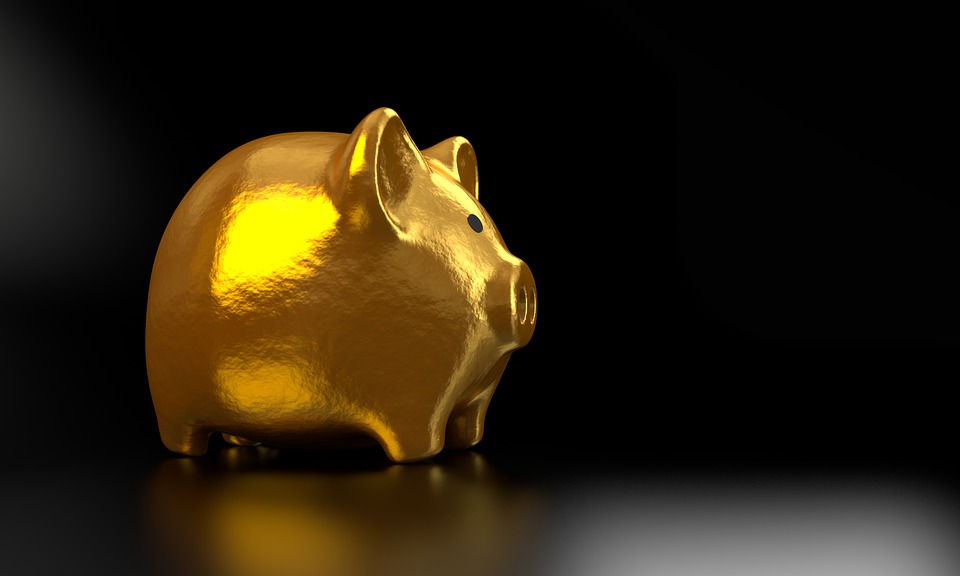 How to Protect My Rare Coin Collection

Your rare coin collection is something you should be proud of. It is likely part of your "nest egg." You have spent some of your hard-earned money to build a unique and impressive coin collection, so it is important that you keep it safe. Coin collectors spend years or even decades putting together collections that often [...]

Pre-1933 Gold coins are way too cheap; at least that is our opinion. Years ago, premiums over spot gold were significantly higher than they are today. Premiums over spot for common date $20 Saint Gaudens, Gold Liberties, and Gold Indians were sometimes north of 20-30%. Now, these some of these gold coins can be found [...]

Hoard of American Silver Eagles Discovered at the U.S. Mint

2016 already stands out as a unique year, as it was the only time that a Silver Eagles ever had a "lettered edge" as opposed to its traditional reeded edge. This unique feature was met with much success as collectors were quite pleased to see "30th Anniversary" inscribed on the edge of the silver coin. In [...] 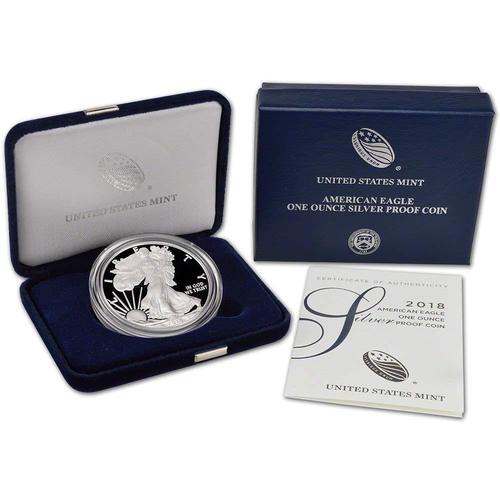 Is the U.S. Mint Setting Coin Collectors Up for a Silver Eagle Rarity?