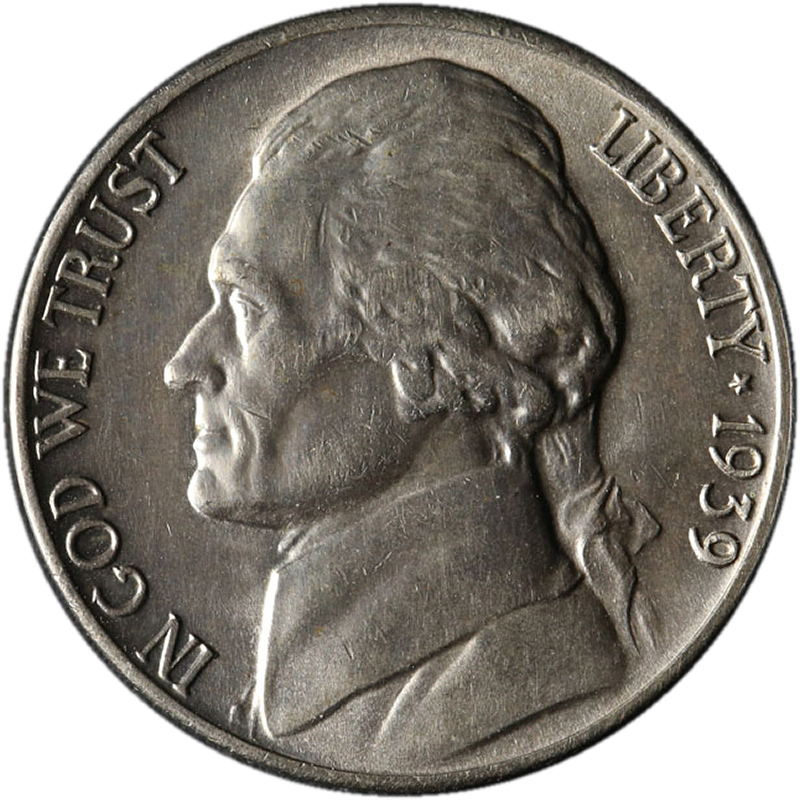 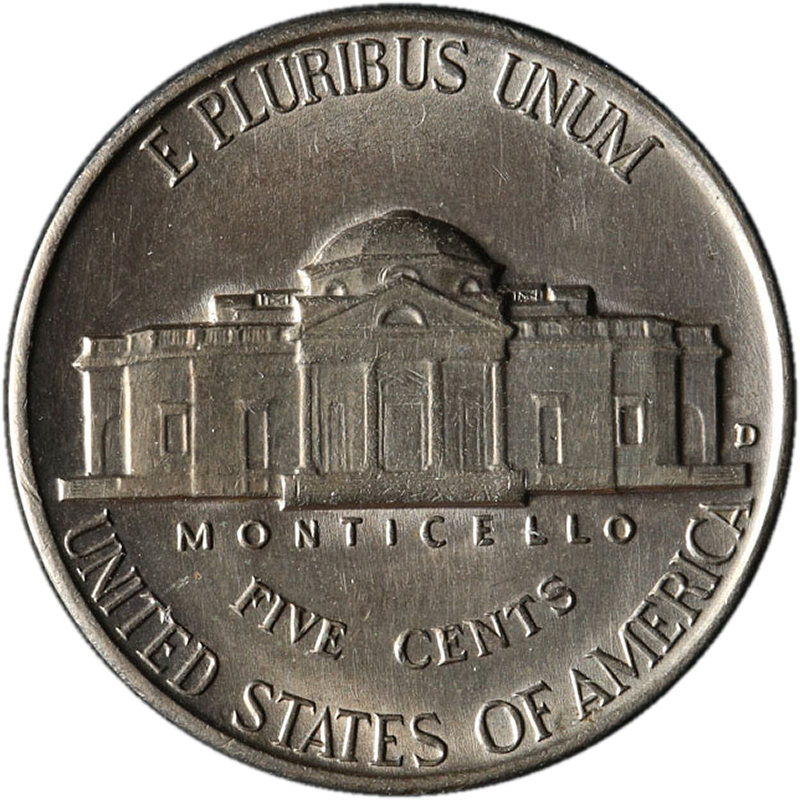 The Jefferson nickel was first minted in 1938 and is still being minted today, From 1938-1964 the mint marks are located by the word “Monticello”, with the exception of the War nickels. The Jefferson Nickels were minted in Philadelphia, Denver, and San Francisco. Some of the key dates of the series are the following:

Often times, collectors buy the Jefferson Nickels in Dansco books. The whole set of Jefferson Nickels can be put together relatively cheap, around only $200 or less, including the book! This is a great coin for any beginner on a budget.