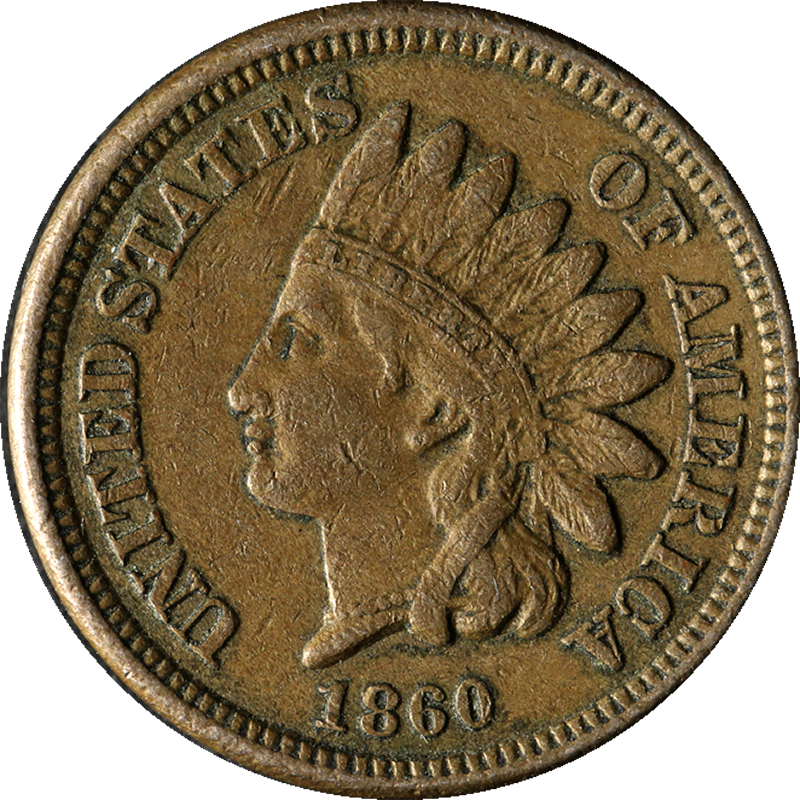 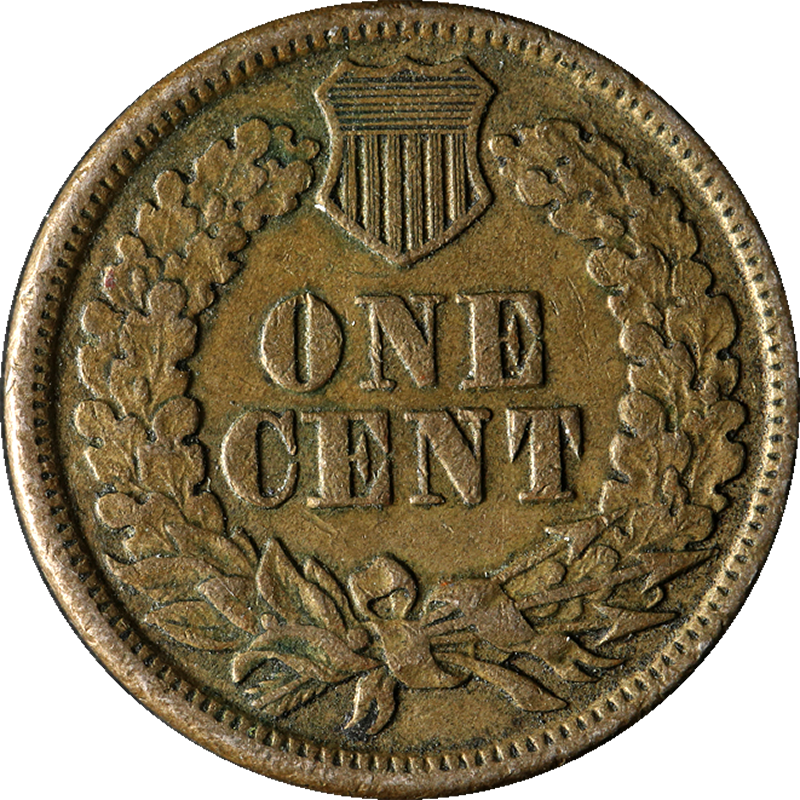 The Indian Head Penny the replacement of the Flying Eagle Penny, which was replaced due to design issues. The design of the Indian Head Cent consists of a female figure wearing a native American Indian headdress on the obverse which many believed this female figure was the daughter of the designer James B. Longacre. Later he did indicate that the female was not his daughter, but was based on the crouching venus statue. On the reverse of the coin were the words”ONE CENT”, which is accompanied by a laurel wreath. That was later modified to have a shield intersecting the top of the wreath.

Most Indian Head Pennies are relatively affordable with most dates and mint marks in circulated condition running $20 or less per coin. However, as with any series there are key dates. Some of the most notable key dates are: