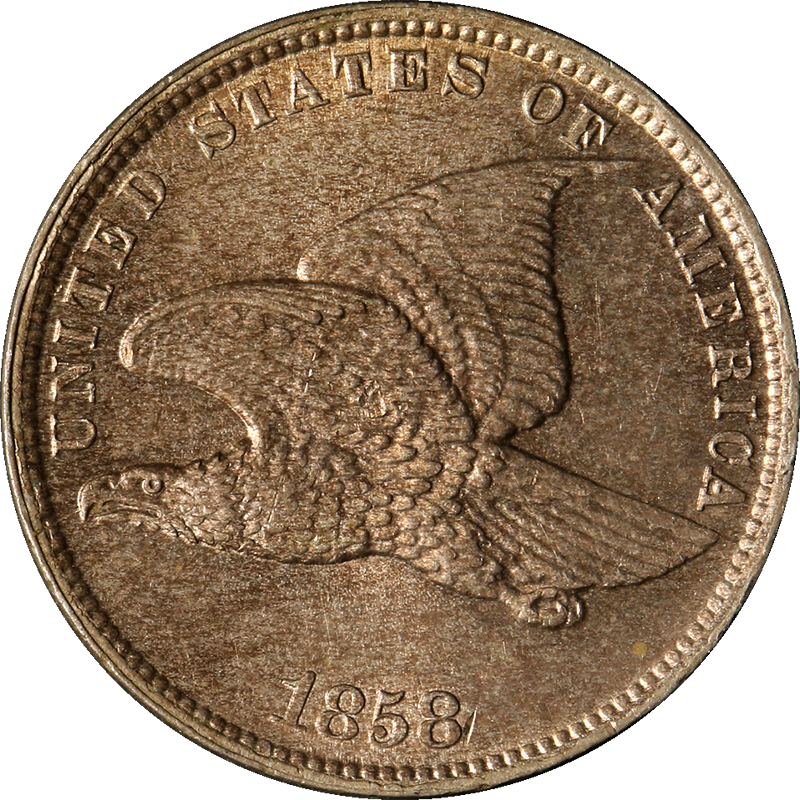 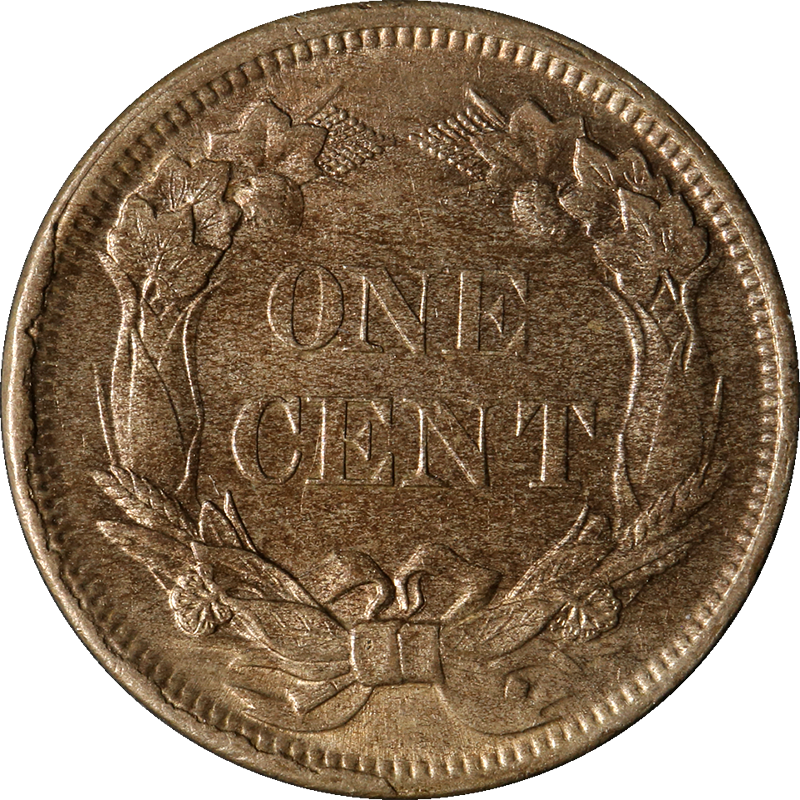 The Flying Eagle Penny was produced because, prior to 1856 the director of the mint, James Snowden wanted to produce a smaller penny. Then came the Flying Eagle Cent. The series was very short lived as it was only produced for a total of three years. The Flying Eagle Cent had a diameter of 19mm, a weight of 4.67 grams, and composed of 88% copper and 12% nickel.

Most Flying Eagle Cents are expensive, even in circulated quality. Only a few dates such as the 1858 can be found at cheaper prices in circulated condition. Since the set is so short, the higher prices of the coins don't always deter avid collectors of the series.