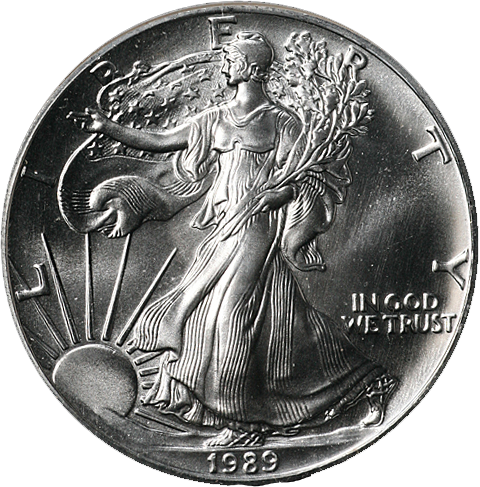 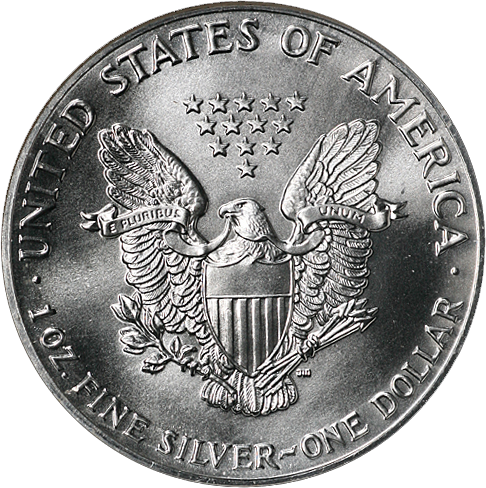 The key dates in the American Silver Eagle series are as follows: