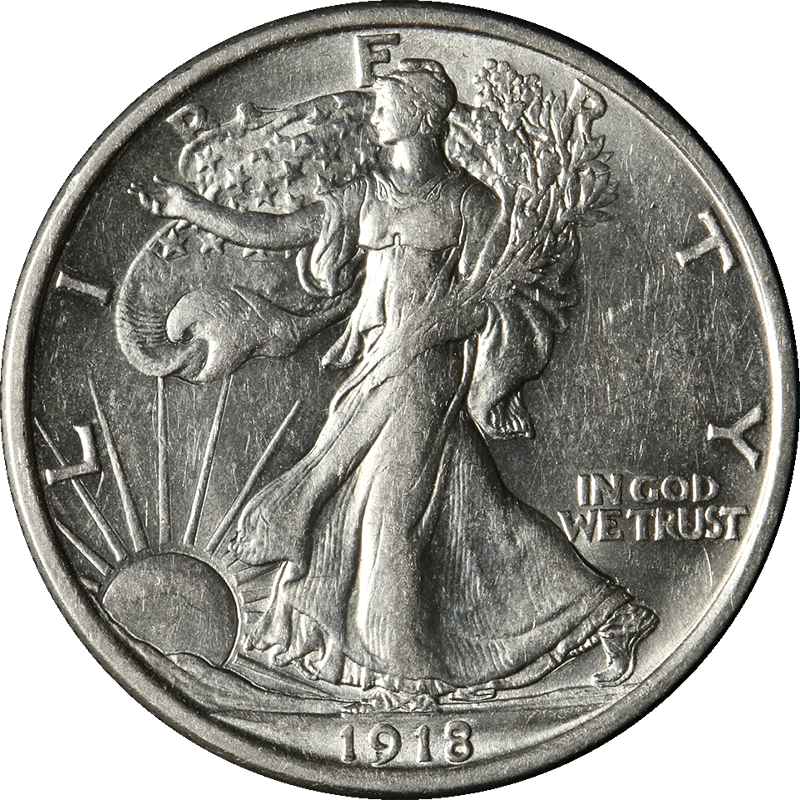 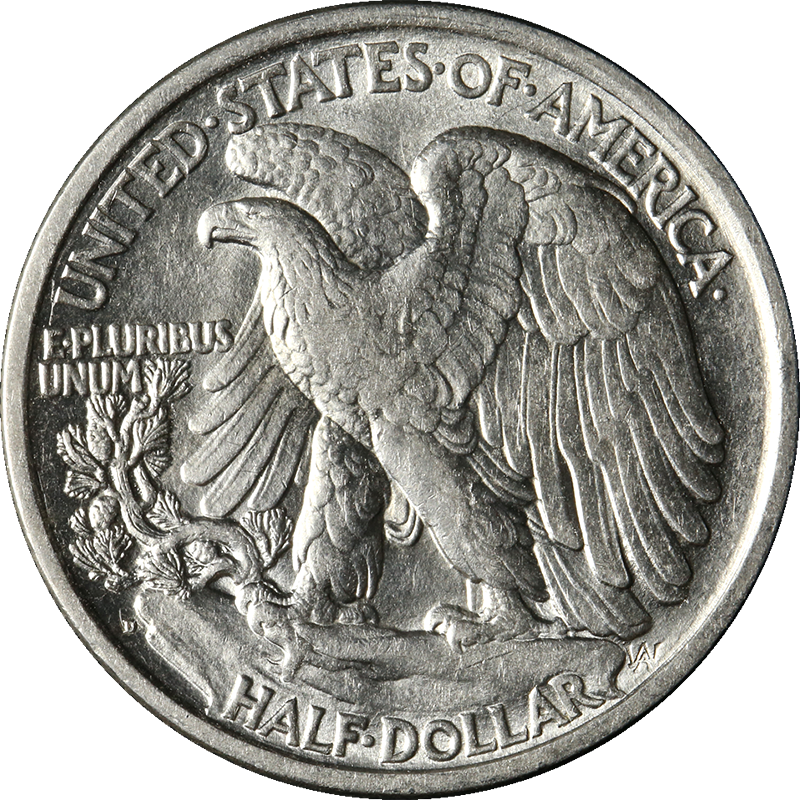 Held high in the coin world, the Walking Liberty Half Dollar earned its prestigious status with its exquisite design and its life span, as it was minted throughout great historical events! Specifically, the Walking Liberty Half Dollar was minted from 1916 until 1947. The Walking Liberty’s design was graced with the elegant Lady Liberty proudly strutting over the rising sun, accompanied by our great American flag and holding an olive branch. Its reverse bears the power of a bald eagle taking flight. The designer of this illustrious piece was Adolph A. Weinman. Although Weinman had competitor designers, his design was ultimately chosen and we can see why! To no surprise, this coin is still popular amongst collectors.