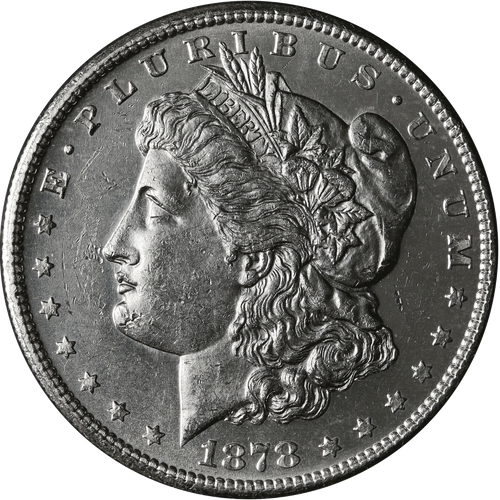 We have acquired a small deal of these First Year of Issue Morgan Dollars from an old time collection! These are hardly found in large quantities in this nice of a condition! The photos do these pieces no justice, as they are all blast white pieces with great luster and detail! These coins look like they haven't seen the light of day since the collector originally bought them!