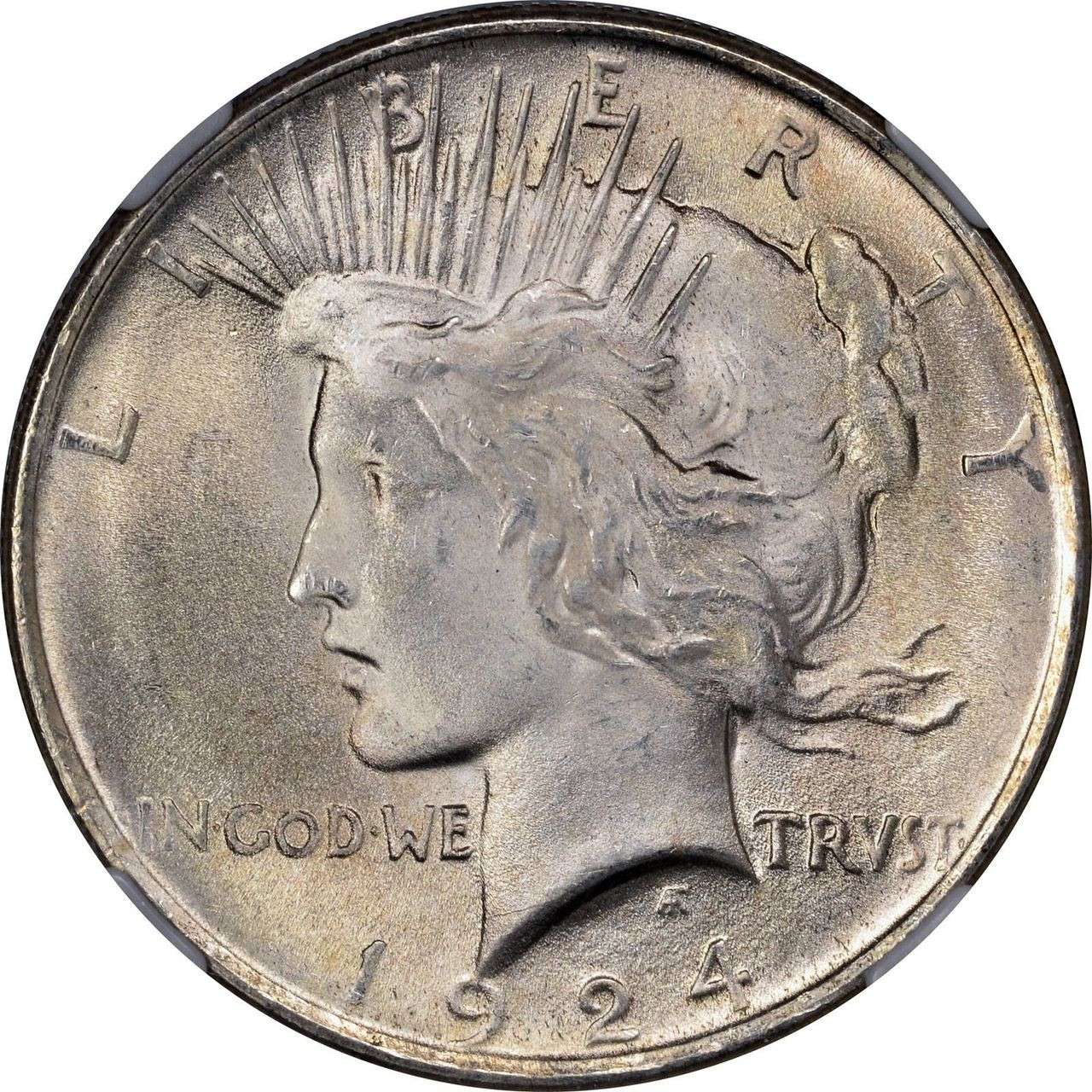 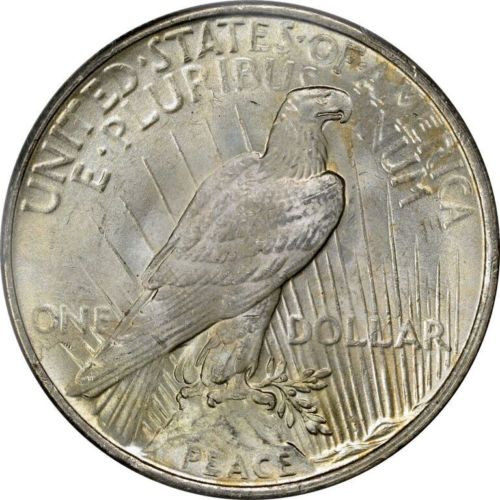 The Peace Silver Dollar is meant to symbolize the peace that came after the first World War. Its designer, Anthony de Fransisci, implemented the head of Lady Liberty, with her shining crown, luscious hair and, a bald eagle on its reverse. What could better depict the new found peace after the war? Also on the coin is the word “ Liberty” and the phrase “ In God we trvst”. This is not a spelling error. The word “trvst” is the latin spelling of the word “trust.” So the phrase on the Peace Silver dollar actually means “ In God we trust.” The Peace Silver Dollar is not only popular for its beauty and already important historical significance, but added to that, the Peace dollar was also the last silver dollar struck with silver in it that was meant for circulation. Each coin is composed of 90% silver and has a total of .7734 ounces of pure silver.

First released into circulation on January 3, 1922 The Peace Silver Dollar had already been minted with 1,006,473 coins struck in 1921. The 1921 Peace Silver Dollar was struck as a High Relief Peace Dollar. This means that the details of the coin were raised above the rims. This design was deemed impractical since the silver coins could not be easily stacked at the banks. This caused the 1922 Peace Silver Dollar, and all those minted after that, to be minted in a normal relief. After the Peace Sllver Dollar ceased production in 1935, the United States did not see another dollar coin until 1971 when the Eisenhower Dollar was released.

Bullion Shark has one of the largest Peace Silver Dollar inventories available. Check it out by clicking here.