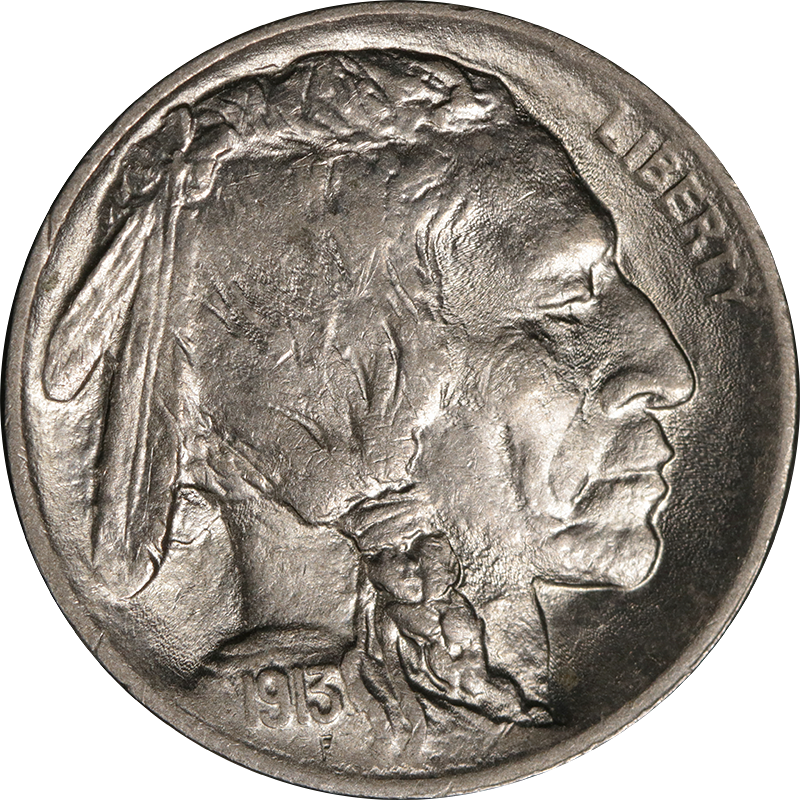 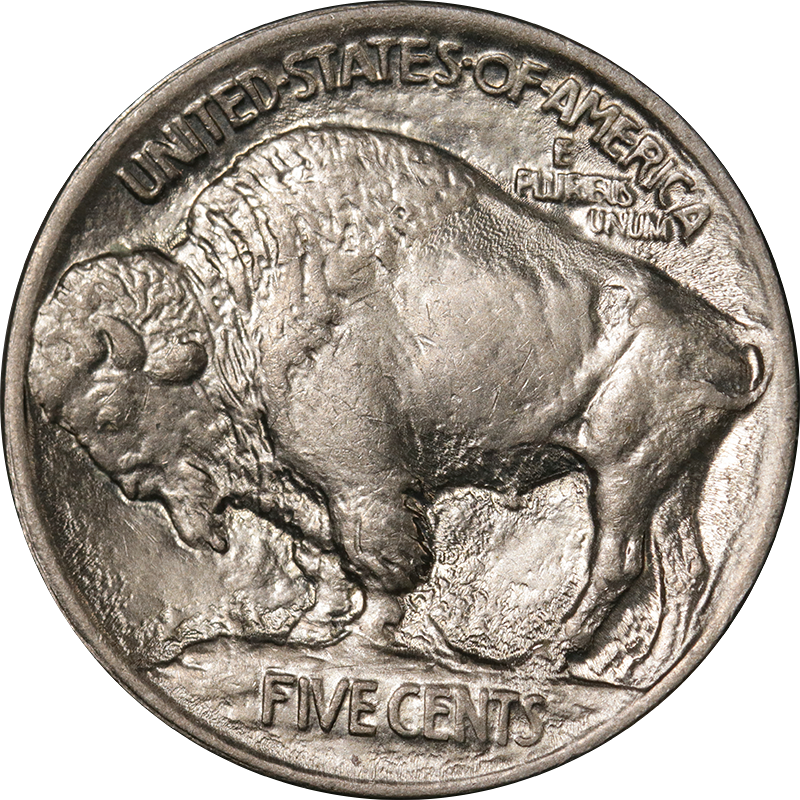 The Buffalo nickel design came about because President Theodore Roosevelt had the intent to rebirth U.S. coinage. President Roosevelt's goal was to implement more artistic values in our coins. Since the US 5 cent was a coin with such a prestigious status, it deserved a design worthy of its status. In turn, the Buffalo nickel was created.

The Buffalo nickel was first released to the public on February 22,1913 and minted from 1913 to 1938. The Buffalo Nickel's elegant design lasted for 25 years until it was replaced by the Jefferson nickel. The Buffalo Nickel was minted in Philadelphia, Denver, and San Francisco. This coin is still popular to collectors today, with many collectors trying to claim the full set.

Collectors often try to put together complete sets of the Buffalo Nickel or just buy them in rolls of 40 coins. These sets are often relatively inexpensive in circulated condition, however there are some key dates that are more expensive and harder to find. Some key date examples are the following: