The American Silver Eagle series, which turned 35 this year, is the most widely collected and popular modern U.S. coin series that is sought by collectors all over the world.

You have probably heard about the increase in demand for these coins in the past year due to high demand for physical silver since the pandemic started coupled with the production delays at the U.S. Mint during that period and the shortage of silver planchets needed for the various silver coins the Mint issue, which has pushed up premiums on all Silver Eagles.

The recent introduction of a new reverse design for this amazing series by Emily Damstra – known as the type 2 or 2021 silver eagle with reverse of 2021 -- that shows an American bald eagle about to land as it builds its nest – is also increasing demand for these coins and increasing the number of people who collect the series. And that will likely also push up demand for the key coins of the Silver Eagles series with more collectors trying to obtain the lowest mintage coins and other high demand issues. As economic theory maintains, increased demand and limited supply will result in higher prices over time. 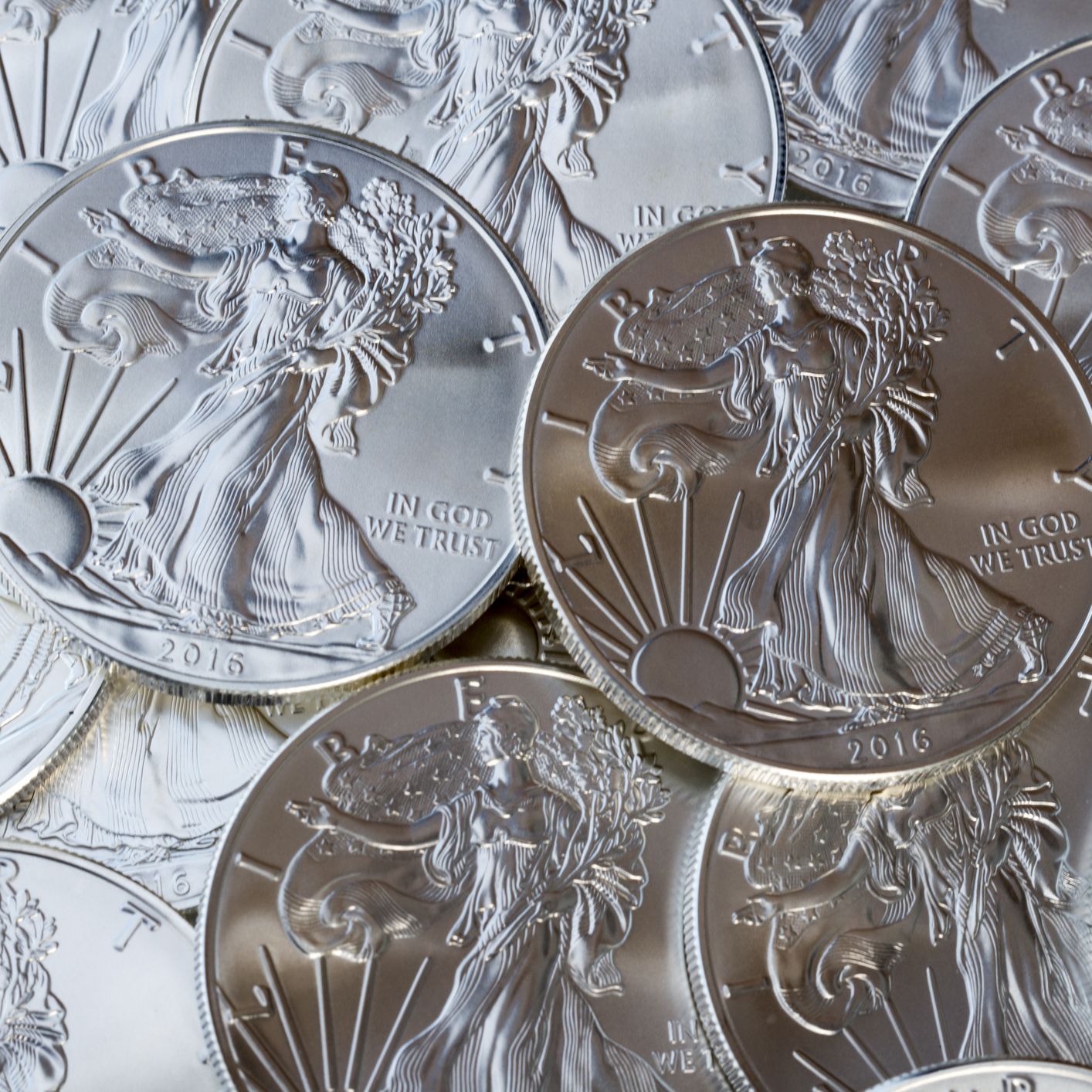 But with around 100 different coins in the series when all dates, mint marks and finishes are included, which coins are the key issues that collectors need for their sets?

But while their mintages are similar, their values differ a lot with the older coin currently worth at least $3,000 ungraded or in Proof 69 and $15-20,000 in Proof 70 – and those are not the highest levels it has seen in the past. This coin has had decades to establish its value, and to obtain it buyers had to spend several thousand dollars to purchase the 1995 10th anniversary eagle set with a four-piece gold set and the Proof silver eagle.

The 2019 coin is worth at least $1,000 raw or in Proof 69 and twice that amount or more in Proof 70. Future values for this coin are likely to go a lot higher if it remains the lowest mintage coin of the series, especially with interest in the new reverse design getting more people interested in collecting this series.

The third lowest mintage coin is the 2008-W with Reverse of 2007 that according to Freedom of Information Act response from the Mint has a mintage of 46,318. This coin was issued when the Mint was changing the type face used on the coin’s reverse in 2008. Some coins were accidentally struck in 2008 with the reverse used through 2007. Raw and MS69 examples are worth $450-500 and MS70s are worth $1100 or more.

This issue has long been considered undervalued. Also, so far only about 23,000 of them have been graded by PCGS and NGC, and it is likely that not all the other 23,000 examples have been discovered.

Fourth is the 2020-W V75 silver eagles whose sales were 74,743. In 2020 collectors were surprised to learn the Mint would issue the first privy marked silver eagle whose “V75” privy was used to mark the 75th anniversary of the end of World War II. It is worth at least $400 today and $575 or more if graded PF70

Other Keys and Sleepers

Other coins in the series to keep an eye out for and consider grabbing before they go up are the 2017-S Proof with a mintage of 123,799. This coin was very hot when it first sold out in the 2017 Congratulations Set limited to 75,000, and then the Mint released that year’s Limited Edition Silver Proof set, which added another 48,799 sales and softened prices. Today it goes for not much over what the most common dates sell for in PF70 ($120 or more depending on label, making it a good buy.