The History of Rare Coin Grading 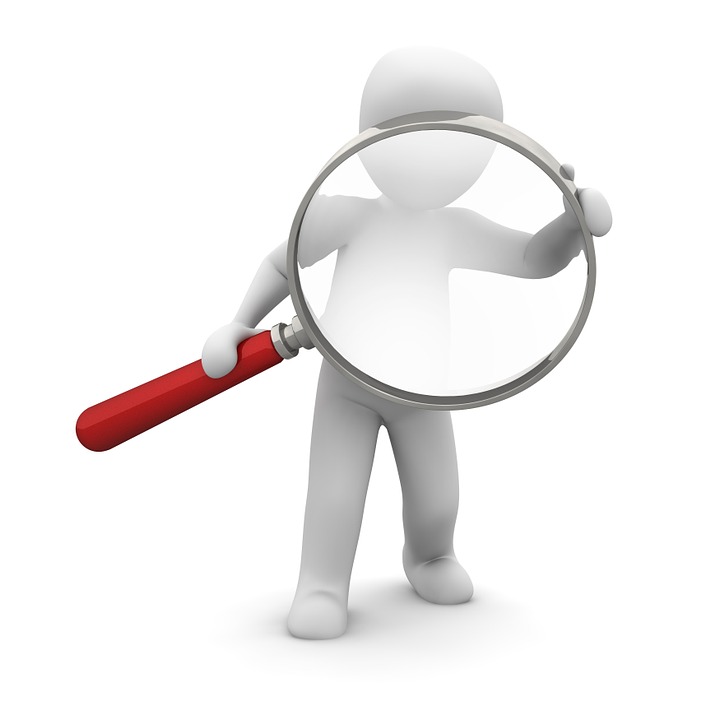 Years ago coins were bought uncertified, or as many call it “raw.” This was standard practice for collectors until the first grading service, ANACS, was founded in 1972. ANACS, or American Numismatic Association Certification Service, was the first grading service in the United States to certify rare coins. The grading service ANACS was originally created by the ANA or American Numismatic Association to address a couple major problems that plagued the coin industry: coin counterfeiting and coin altering. The service quickly grew and was certifying as many as 3,000 coins a month to start. From there the service quickly grew and began certifying thousands of coins a day! After many years of running ANACS itself, the ANA eventually sold ANACS to private investors. ANACS still exists today and is respected as one of the top 3 rare coin grading services.

PCGS was founded in 1986 by a group of coin dealers who realized there were many issues with coins being sold that were "over graded." In other words, the coins were represented to be of a better quality than they actually were. Some unethical coin dealers would sell coins for premiums that were not warranted because the actual quality of the coin was not what they said. To address this issue, PCGS was found, grading standards were established, and soon PCGS would become one of the biggest grading services in the country. Its parent company, Collectors Universe would later become publicly traded on the Nasdaq on July 22, 2005. As of 1/31/2020, Collectors Universe proudly states that it has graded 78,882,395 collectibles to date. Many of these include rare coins such as Silver Eagles and Morgan Silver Dollars.

Which Grading Service Should I Buy?

All three grading services are very reputable and add peace of mind when buying coins. The two largest and most well respected 3rd party grading services are PCGS and NGC. In our experience, we see the greatest resale value when one of those two grading services certifies a coin. We recommend that coin collectors buy certified coins, if concerned about the authenticity or quality of the coins they are purchasing. Also, we find that reselling certified coins can sometimes be easier since a lot of the guesswork has been taken out because of the grading process. Each coin is assigned a numerical grade from 1 being the lowest to 70 being the highest. Therefore, arguing about the coin quality will not be an issue with a graded coin.